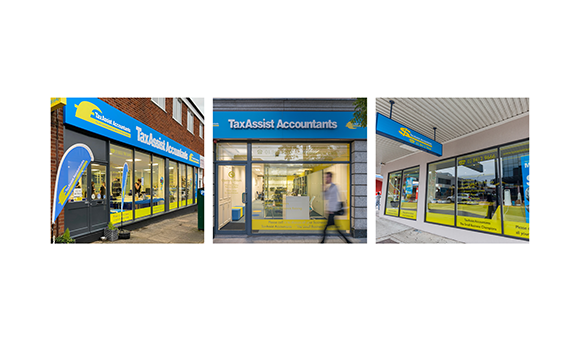 On 1st February 2022, TaxAssist Direct Group Directors Karl Sandall and Phil Sullivan, stood down as executive directors and sold a large percentage of their shares. As a result, TaxAssist franchisees now own almost 60% of The TaxAssist Group Ltd. Over 170 franchisees are now investors in the company, alongside over 40 members of support staff.

This is not the first time that franchisees have had the opportunity to purchase shares in The TaxAssist Direct Group. In 2014 when the founder and chairman retired, around half of the network were offered the opportunity to invest in a Franchisee Assisted Management Buyout – the first of its kind in the franchise industry – which saw franchisees owning 32% of the Group. Since then, following the creation of an internal share site which all eligible shareholders have access to, they have been able to trade shares, access company accounts and the group strategic plans for the future.

Daren Moore FCCA, the newly appointed Group Managing Director, said: “I would like to thank our fantastic franchise network in all the countries we operate, who have once again provided the ultimate vote of confidence in us as a board and the TaxAssist business model, by overwhelmingly choosing to invest in The TaxAssist Direct Group, a situation which we believe to be unique in franchising. The new investors and the existing shareholders who purchased more shares this time are 100% engaged with our strategic vision, and as shareholders have total transparency in all The Group’s activities.

“For the first time in our history we have now appointed a franchisee to the Executive Board. Mike Melling is a highly successful franchisee who has lived and breathed the brand for the last ten years. He will be invaluable to both the Board and his fellow franchisees, who will be able to benefit from his knowledge and understanding of running a practice, which he will continue to operate while undertaking his responsibilities as Group Development Director.

“With a detailed plan for the growth and evolution of the TaxAssist brand, plus the addition of new products and services, these are exciting times for the TaxAssist network.

“I look forward to meeting with potential franchisees on discovery days and explaining more about the many benefits of joining and investing in the franchise and sharing in the fruits of the Group’s success.”