Prior to joining TaxAssist Accountants, Roddy was a partner in a local practice in the Fairview region of Dublin. While the practice was successful in its own right, he was ambitious and wanted to develop a national brand across Ireland.

In 2017, Roddy retired, and the Master Franchise was acquired by the TaxAssist Group. TaxAssist Accountants Ireland is now operated by Managing Director Alison McGinley, backed up by the Irish Support Centre Team and the UK Support Centre team in the UK. Alison was announced as 'Irish Franchising Woman of the Year' at the 20th Anniversary of the Irish Franchise Awards in 2015.

The Irish franchise industry has continued to grow from strength to strength, with many companies operating in the franchise sector forecast strong growth in revenues.

Franchising has proven itself to be a robust and resilient business model, even during periods of recession and economic downturn.

The Irish Franchise Association revealed the following facts from 2017:

Even with over 20 locations across the Republic of Ireland, we still have a number of territories nationwide to award to those who are capable of setting themselves up in business, and see the value in the brand, training, support and systems that investing in a franchise with TaxAssist Accountants brings.

Most franchisees join us with a recognised accountancy qualification, typically, ICAEW, ACCA, AAT, CTA, ATT or CIMA and have a mix of industry and practice backgrounds.

We are holding regular online Discovery Days over Zoom giving you the chance to meet senior support personnel and learn more about our franchise offering.

A Discovery Day is a valuable and informative information session, that gives you the opportunity to find out about our franchise in a friendly and non-pressured environment and to ask questions to establish if a TaxAssist Accountants franchise is right for you.

If you are interested in a TaxAssist Accountants franchise in Ireland, then please download our prospectus via the button below, call our recruitment team on +353 1800 98 76 09 or email [email protected] to book onto a Discovery Day. 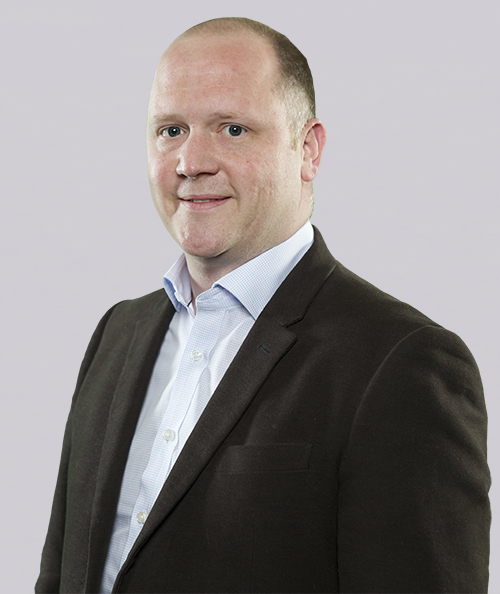 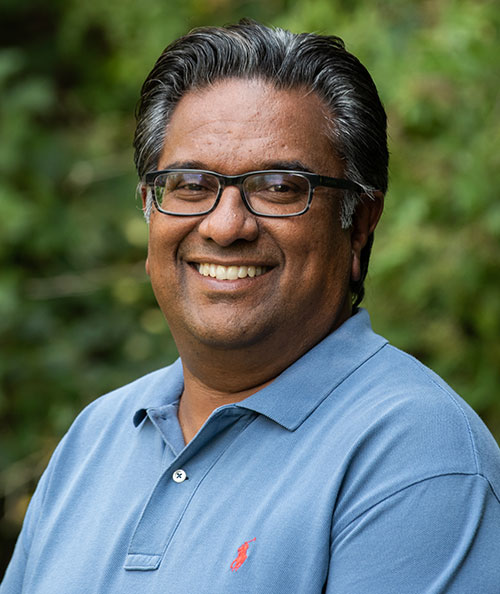 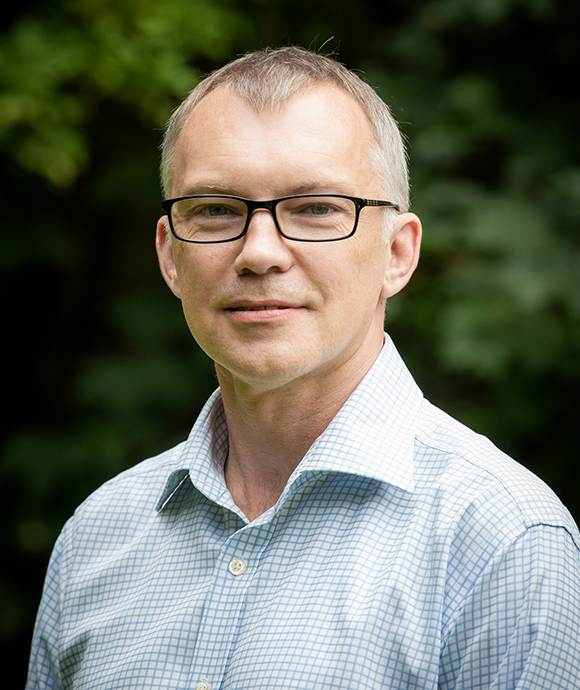 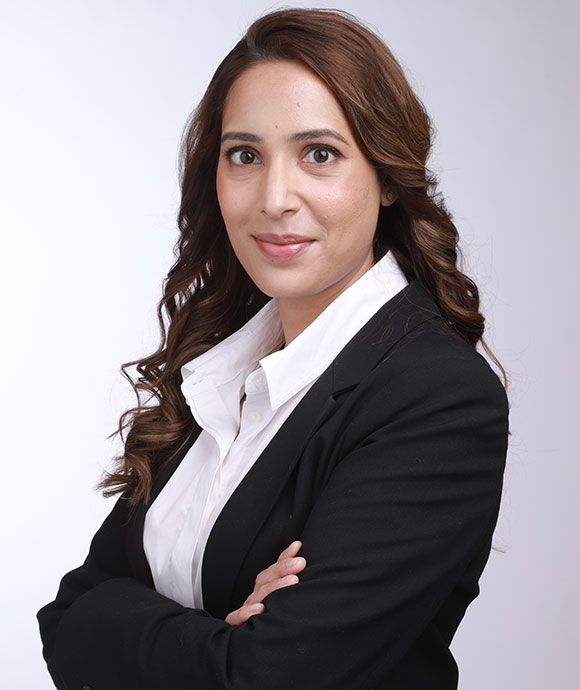 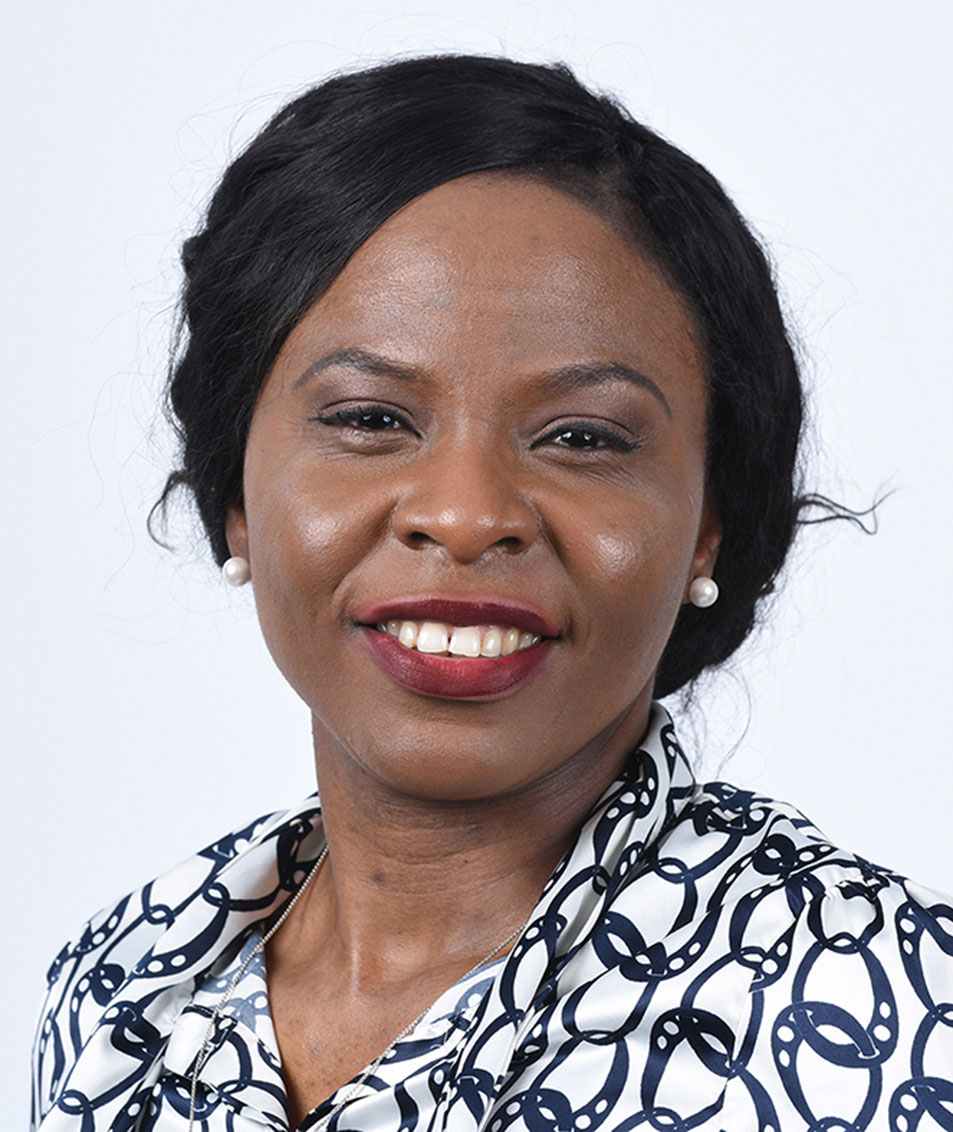