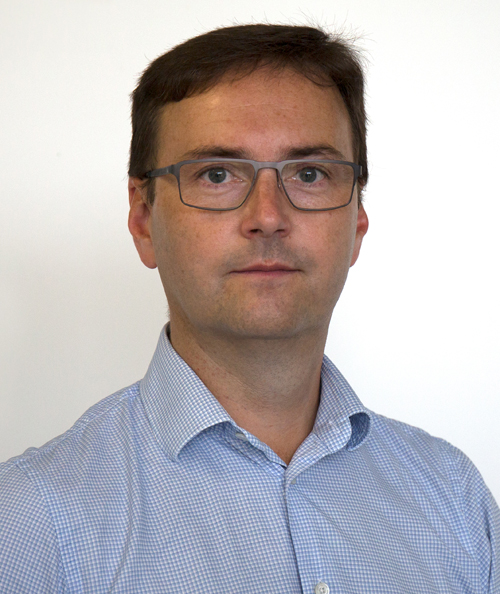 Daren Moore joined The TaxAssist Direct Group Board of Directors in February 2018 as Group Commercial Director. Daren has spent his whole career in the accountancy sector, having worked his way up from accounts trainee to a member of the Management Board of a Top UK practice, where he had an outstanding track record of achievement. Daren’s roles whilst in practice have been varied and include portfolio development, having twice built-up fee banks with different practices as a client portfolio partner, practice management as senior partner in a sizeable office with 5 fellow partners and 50 staff and business development through his role as head of sales and marketing. His Management Board role also involved a number of strategic planning functions, looking at business growth, acquisition opportunities, investment analysis, team building and incentive initiatives, innovation in technology and cloud services and broader operational planning.

As Group Commercial Director Daren took responsibility for supporting all group technical and practice development functions. He also took the lead on a number of group wide initiatives, including the development of a tax consulting business and an inhouse payroll bureau to support franchisees and the launch of a new financial services business. Daren has also focused on broadening service delivery, creating new fee and profit opportunities for franchisees and new income streams for the TaxAssist Group.

In 2022, Daren became Group Managing Director and oversees the entire Group operation, expansion and development of the franchise and various client services. With a solid knowledge of the accounting and taxation industry, in which he is a well-known and respected figure, Daren brings his 30 years of expertise to his role, to ensure the continued success and growth of the network in the UK and internationally. 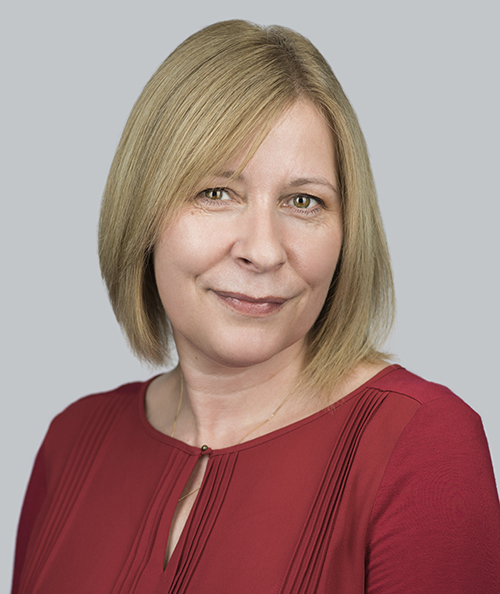 Sarah previously founded a successful Brand Agency in 1994, with offices located in Norwich and London. Sarah was the Managing Director of the group and it became one of the foremost marketing communications agencies in the Eastern region with billings in excess of $5m. Sarah has over 30 years' experience in the marketing and advertising industry, working with a broad range of national and regional brands, specializing in financial services.

In 2016, Sarah was appointed as the Group Operations Director and has overall responsibility for the operational overview of the UK network and the TaxAssist Training Academy. She has a vast working knowledge of the network and is fully focussed on the future needs of the business including the utilization of technologies to improve practice performance and profitability.

In 2022, in addition to her Group Director responsibilities, Sarah was appointed as the UK Managing Director with specific responsibility for the support, guidance and performance of the UK network of franchisees and staff.

James has spent his entire full-time career with TaxAssist Accountants since completing his honours degree in Business Information Systems. After spending five years as our IT Manager building many websites and providing support to the franchisees, he then took on the role as our Marketing Manager in 2004 to face a new challenge.

James went on to become Senior Business Development Manager driving a team to deliver record numbers of leads to the network and ensure brand consistency was maintained through online, print media and the store fronts and offices within the UK network.

His recent achievements involved the launch of a national television brand campaign, the first of its kind in the UK for the accounting sector, and has expanded the social media program for the UK franchise network to drive more awareness in each local territory. James joined the board in 2016 and is responsible for marketing strategy, brand development, store fronts, practice management and business development strategies for the network. 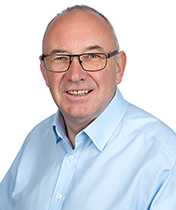 Mike Melling was appointed as Group Development Director on 1st February 2022, becoming the first TaxAssist Accountants franchisee to serve as an Executive Director. He retains ownership of his franchise in conjunction with his director responsibilities.

He joined TaxAssist Accountants in 2012, after purchasing a franchise resale covering Harpenden and St Albans – the first £1m+ resale for the network. Pleased with the results he was generating, he bought a second franchise resale covering the High Wycombe and Beaconsfield area in 2015. Keen to continue growing the practices, Mike invested in staff, technology and client acquisition marketing, to build his practice to a growing 25 person team. He now serves nearly 2,000 small businesses, Directors and individual clients from six shops and offices, with the combined businesses being one of the largest TaxAssist Accountants practices in the UK.

Prior to joining TaxAssist, Mike had developed extensive international business expertise through a 35-year career as a senior financial services executive in the UK, USA and Asia for American Express, GE Capital and Marsh & McLennan including board-level roles for subsidiary companies. He also served as UK President for operational consultancy Alexander Proudfoot Company serving large and mid-capitalisation businesses.

Mike’s role is to support the growth of The TaxAssist Group in the UK and globally, help with the development of the UK based subsidiaries and develop further support for UK based franchisees using the experiences he has built up since joining the network.

Karl spent 26 years at a senior level with a major clearing bank before joining TaxAssist Accountants in 2000 as Operations Director – taking on the role of Group Chief Executive Director in 2002. Karl is a ‘fellow’ of the Chartered Institute of Bankers and is also recognised by the British Franchise Association as a Qualified Franchise Professional (QFP). In 2017, Karl was awarded an honorary membership of the Association of International Accountants (AIA) in recognition of his contribution to accounting and finance.

In 2022, after 22 years at the helm of The TaxAssist Group – which includes the TaxAssist franchise in the UK, Ireland, Australia and North America – Karl stepped down as Group Chief Executive Director. His non-executive role is to advise and support the Group Managing Director in respect of franchising matters.

During a 26-year career with HSBC Bank plc Phil achieved Executive Management status and undertook roles covering a wide range of disciplines including retail banking, corporate and commercial banking, credit control, strategic planning, human resources and training. Immediately prior to leaving HSBC, Phil was Area Director for Leicestershire, UK, a role with responsibility for all aspects of the bank's retail banking and commercial business in the county with corporate banking activities. He was responsible for 400 staff operating from 36 offices.

Phil established his own business in 2006 providing corporate and commercial advisory services to selected business clients. He specialized in assisting with the creation of strategies for large transactions (including business expansion, sales, acquisitions and exit/succession planning) and business financing solutions (bank and non-bank borrowing, raising unquoted equity and re-financing). His main business interests lie in corporate finance and management/leadership theory and practice.

Phil was appointed as an Adviser to the Board in 2007 and became an Executive Director in October 2008. As a full-time Executive Director Phil's main responsibilities included UK and international finance, internal financial control, company secretarial responsibilities and a major input into strategic planning and management of major projects. In 2022 Phil moved to a part-time Non-Executive Director role. As a member of the Group Board he Chairs the Audit Committee, retains an overview of Group finances and supports the Group MD with strategic planning and talent development.